Rare Indian folklore now in comic form, thanks to these Chennai lads

Back in the 1880s, by the Amira Kadal Bridge in Srinagar, a barber who went by the name of Qadir, sat with missionary Reverend James Hinton Knowles. He was to tell him the story of the good king ‘Hatam’, as Knowles took copious notes for his book, Folk Tales of Kashmir.

Thirteen decades later, when the world stayed home owing to a pandemic, a later edition of the book found itself in the hands of Prathik Murali. The Chennai-based history buff, along with design agency The BS Labz, has been compiling 10 folk stories from across the hinterlands of India in the form of illustrated comics. The first in this series, Veerasena’s Four Ministers, is out as an e-book on Kindle, and has been illustrated by artist Jeevanathan from Coimbatore.

Prathik’s fascination for Indian folklore grew deeper during a trip to Meghalaya. “I criss-crossed towns from Shillong right until the Bangladesh border in Dawki. I discovered how central folklore is to the Khasi community,” he says, recounting a story he had heard of U Biskurom, God’s assistant who had come down to Earth to teach human beings the craft of tools, only to be disappointed by their greed.

Prathik soon quit his career in the field of accounting and is currently pursuing an MA in Historical Studies and a course in Manuscriptology from Bangalore University.

He threw himself into researching more such folktales — oral stories, passed down for generations, that someone somehow had documented for posterity. It was here that William Crooke’s work came in handy. Crooke’s books revolve around the ethnology and folklore of India, in an attempt to better govern and understand the tribes and provinces after the Revolt of 1857. Many of them are now out of print. 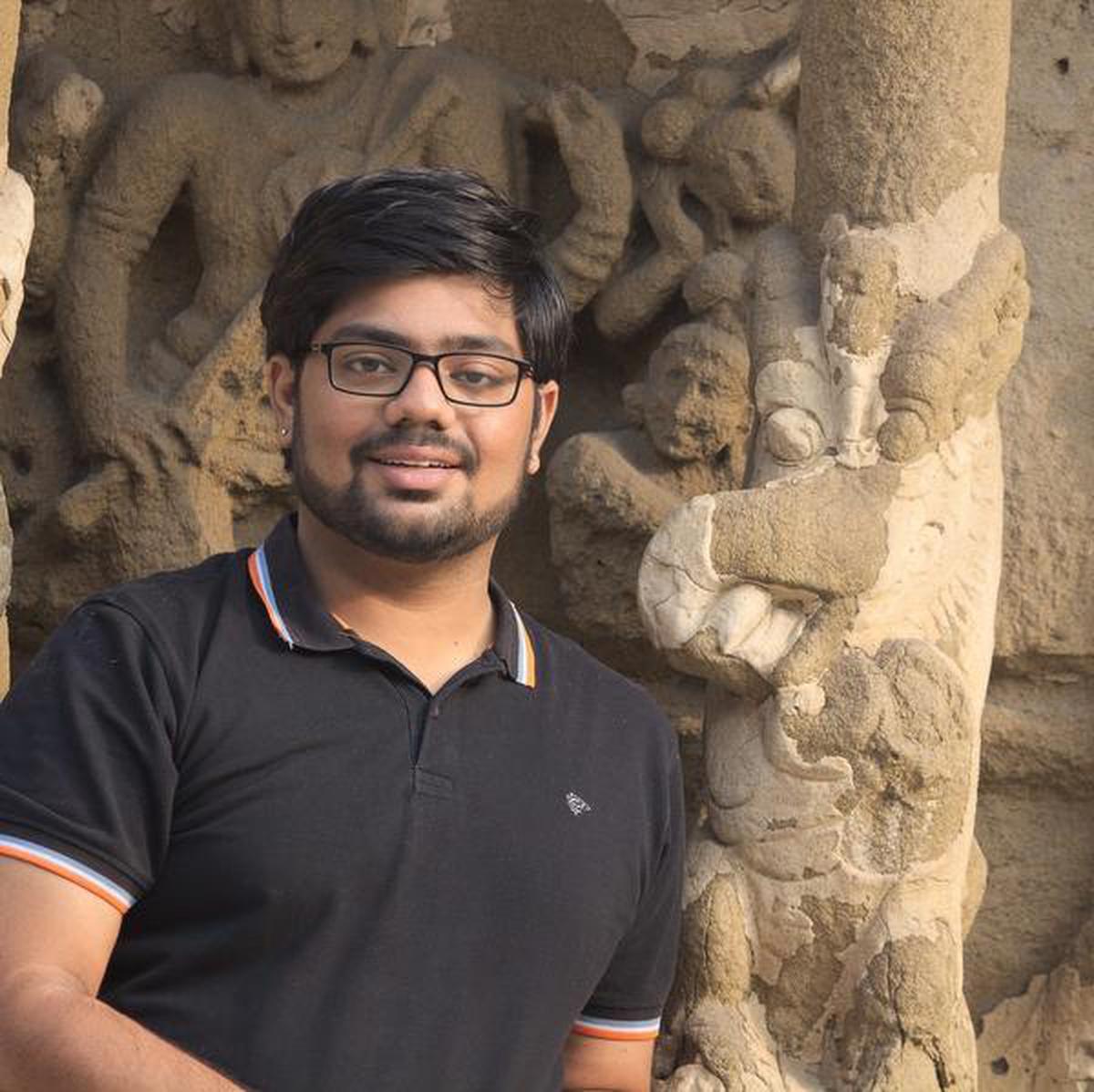 “I met Prathik at a talk in Palavakkam in March, and we quickly got to discussing the stories he had stumbled upon,” says Santhosh Subramanian, head of The BS Labz. “The first thought I had was that these are like a children’s version of Murakami, where you don’t know what is going to happen next.”

Santhosh adds that despite the wide choice available they wanted to select only those that were progressive, and without any religious connotations. “Some of the documented stories were regressive in the way they were treated. We wanted to adapt them for today’s times where no one particular being is looked down upon or shown to be superior to another,” he says.

Expands Prathik, “For example, many of them may have values we don’t want to propagate, such as patriarchy. At the same time we don’t want to modify to such an extent that we lose its originality. So instead, we try to select stories carefully.”

Tales that have made the cut are full of magic. In Kashmir, prince Gulzar saves, and is saved by, a hooded snake and a velvety cat. In the banks of Assam, a Singara fish defeats a monster and brings wealth and prosperity. The first to be published, Veerasena’s Four Ministers, is from Maharashtra; a familiar tale of a king outsmarted by his ministers. (Sounds like a certain Tenali Rama?)

“India has a rich tradition of storytelling. Like Jataka Tales, Panchatantra… They are well documented with strong Buddhist and Sanskrit classical roots respectively,” says Prathik. But many other folk stories, passed down orally, could very well be lost in time. Those are the ones the duo is trying to bring alive.

Veerasena’s Four Ministers is available on Amazon at ₹69.

You have reached your limit for free articles this month.

Find mobile-friendly version of articles from the day’s newspaper in one easy-to-read list.

Move smoothly between articles as our pages load instantly.

Enjoy reading as many articles as you wish without any limitations.

A one-stop-shop for seeing the latest updates, and managing your preferences.

A select list of articles that match your interests and tastes.

We brief you on the latest and most important developments, three times a day.

*Our Digital Subscription plans do not currently include the e-paper ,crossword, iPhone, iPad mobile applications and print. Our plans enhance your reading experience.