How well do you know Tamil cinema? Check out these quizzes to find out if you are a true blue fan

Tamil cinema quizzes have been a succour for cinephiles during the pandemic, entertaining as well as sending people on nostalgia trips

What is the grocery bill amount for which Kameshwaran gets duped by ‘Paati’ in Michael Madhana Kama Rajan (MMKR)? In Jeans, Madhumitha gifts clothes to her boyfriend Ramamoorthy; remember the name of the popular apparel brand? Which actor has played Rajinikanth’s partner, sister, mother and mother-in-law?

Do these questions sound familiar? Unless you are a fan who really knows the movies inside out, they may as well be in Greek and Latin.

As much as people turned to cooking and discovered regional cinema during the lockdown, Tamil cinema quizzes have also seen a mushrooming popularity over the last five months. These have become so popular with cinephiles that there have been cases where ‘syllabus’ was handed over to participants beforehand.

Tapping into ‘90s kids’ nostalgia was one of the reasons Shevangi SK of APV (@aaniyapudungavena) started conducting virtual quizzes. Based out of Sri Lanka, she came up with an events page APV, abbreviated as Aaniya Pudunga Vena, a famous Vadivelu dialogue from Friends, to bring together Tamil cinema fans under one roof, given the lack of space to enjoy and celebrate Tamil music/cinema in their country. They have been hosting various Tamil cinema-related events in Sri Lanka including a Tamil Karaoke night. “We found there was a general interest in quizzes during the pandemic and wanted to entertain people as well; this led us to the APV quiz,” says Shevangi, who prepares questions along with her cousins.

Unlike other movie quizzes, the APV quiz — posted over Google Forums and shared across social media platforms — is more nuanced and focused, replete with pop-culture references centring around one film at a time. So far, they have posted quizzes on movies that defined their childhood: Jeans, Padayappa and Ghilli. 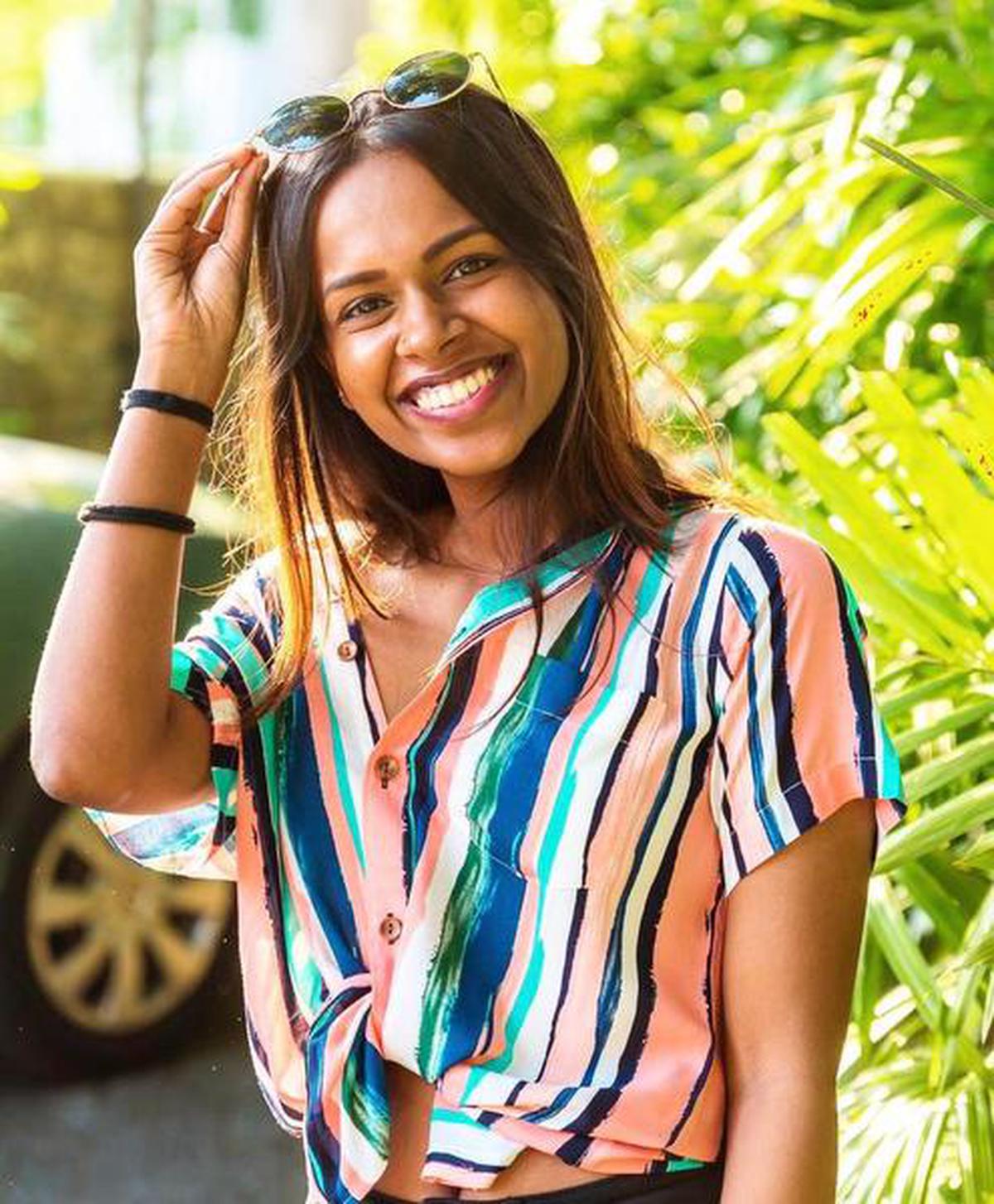 The idea was to formulate questions that any fan would relate to, says Shevangi. “We were expecting somewhere around 100-200 responses. But the Padayappa quiz had the biggest turnout with over 6,400 responses,” says Shevangi who works at a telemedicine company.

That reliability factor is what makes quizzes interesting, believes Ramamoorthy S, who was the quizmaster when he and his friends joined for a live YouTube quiz. “I try to gauge what the audience likes before preparing. For example, if they watch a lot of classics, I give more percentage to that,” he says.

A software engineer, Ramamoorthy wanted to beat the lockdown blues and “get back to the old habit of quizzing”. He admits that it started as a one-off with friends and families, but now intends to make it a regular affair even in a post-COVID world.

When Abhishek Bharathkumar posted a ‘guess these English songs’ story on Instagram, there were hardly any participants from his 420 followers, some of whom were sharing screenshots of the quiz on their personal accounts. That is when Abhishek decided to make his profile public and started with a simple Friends sitcom quiz, which, to his surprise, had over 500 participants.

Cut from the same cloth

“I was in Class IV when I first won a quiz competition. Since then, quizzing has always been my passion. The idea for my Insta quiz was to spread positivity and kindness during these testing times,” says Abhishek, an IT professional with HCL Technologies.

What was initially planned as a #LockdownPastime has now become a serious weekend activity, with topics ranging from sports, music, Hollywood and Bollywood. He spends close to two hours every weekend and comes up with 15-20 questions for each quiz. The questions are posted as stories on his Instagram handle (@abhishek58) and are available for the next 24 hours. 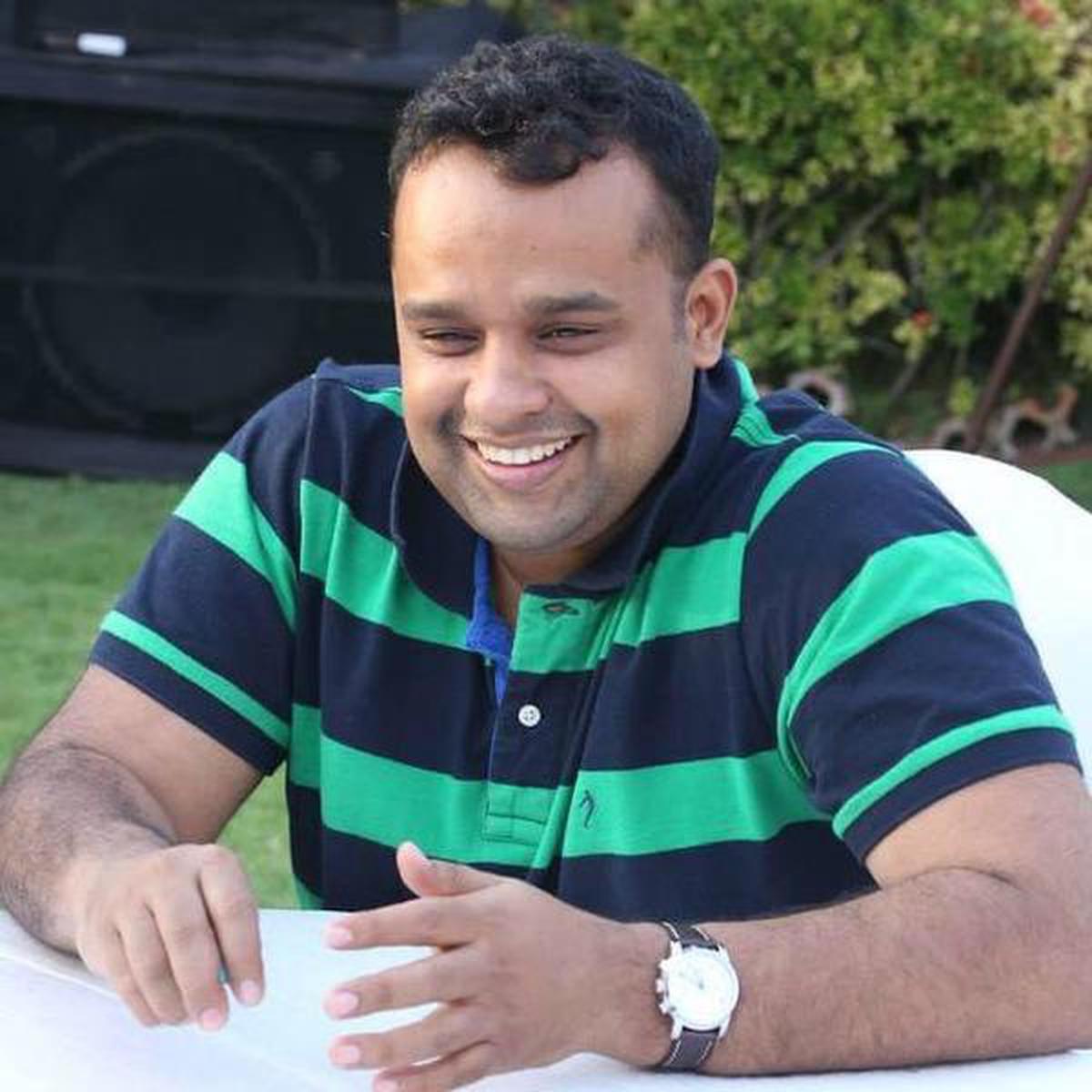 More people began to turn up for the subsequent quizzes on Rajinikanth, Kamal Haasan, Mani Ratnam, and a few sports personalities. But it was the responses for Panchathanthiram and MMKR that hit the roof, closing in a little above 1,000.

The challenge, however, was to evaluate the individual responses — “It is impossible for me to manually count the replies, especially when it is over 1,000. Which is why I’ve made some of the questions tougher because it’ll be easy to filter responses,” he says. The top 15 winners are announced the following day without any tug-of-war among the participants. Today, Abhishek has over 6,500 followers and has drawn the attention of film personalities — the biggest of whom is Soundarya Rajinikanth, who took part in Rajinikanth and Baashha quizzes.

Abhishek says he even got a request from Soundarya to conduct a special quiz for Dhanush’s birthday on July 28 — which he could not. “One of my friends got excited when he came to know that Soundarya [Rajinikanth] follows me. I told him, ‘Calm down, it’s not the man himself.”

Watch: This Crispy Aloo-Poha Roll Is Simply The Chai-Time Companion You Are Wanting For!